Steven Allan Spielberg (/ˈspiːlbɜːrɡ/; born December 18, 1946) is an American filmmaker. He is considered one of the founding pioneers of the New Hollywood era and one of the most popular directors and producers in film history. Spielberg started in Hollywood directing television and several minor theatrical releases. He became a household name as the director of "Jaws" (1975), which was critically and commercially successful and is considered the first summer blockbuster. His subsequent releases focused typically on science fiction/adventure films such as "Close Encounters of the Third Kind" (1977), "Raiders of the Lost Ark" (1981), "E.T. the Extra-Terrestrial" (1982), and "Jurassic Park" (1993), which became archetypes of modern Hollywood escapist filmmaking. Spielberg transitioned into addressing serious issues in his later work with "The Color Purple" (1985), "Empire of the Sun" (1987), "Schindler's List" (1993), "Amistad" (1997), and "Saving Private Ryan" (1998). He has largely adhered to this practice during the 21st century, with "Munich" (2005), "Lincoln" (2012), "Bridge of Spies" (2015), and "The Post" (2017). He co-founded Amblin Entertainment and DreamWorks Studios, where he has also served as a producer or executive producer for several successful film trilogies, tetralogies and more including the "Gremlins", "Back to the Future", "Men in Black", and the "Transformers" series. He later transitioned into producing several games within the video-game industry. Spielberg is one of the American film industry's most critically successful filmmakers, with praise for his directing talent and versatility, and he has won the Academy Award for Best Director twice. Some of his movies are also among the highest-grossing movies of all-time, while his total work makes him the highest-grossing film director in history. His net worth is estimated to be more than $3 billion. Description above from the Wikipedia article Steven Spielberg, licensed under CC-BY-SA, full list of contributors on Wikipedia. 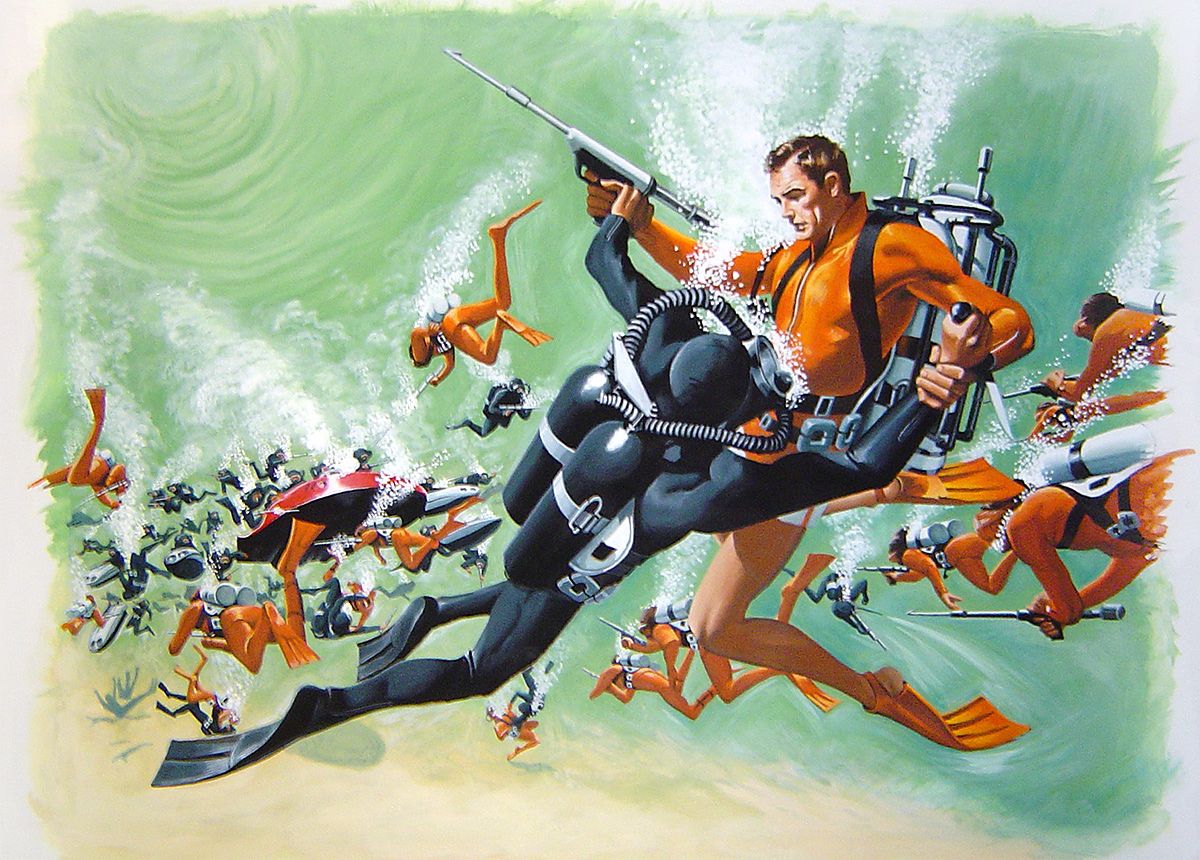